Characterized by sporadic violence and hate messages the first round of elections ended with anxiety.However,the Presidential election was too close to call.

Such that Marie,a peace mother in Bombali district said ‘we cannot go down this road on regional politics…our country is too small for this…we should not repeat the mistakes of Rwanda  in 1994 where thousands of people were slaughtered when two tribes clashed’

Fambul Tok,together with Catalyst for Peace and the USAID,filled the void.They launched elections non violence sensitization through jingles,radio discussions,posters,printing of T- shirts and hand bills.These sensitization programmes were slated for both pre and post elections in the Western area and the operative districts of Fambul Tok( Bombali,Kono,Kailahuna and Pujehun) by Peace mothers,Community Welfare and Mediation Committees supported by staff and local community committees. 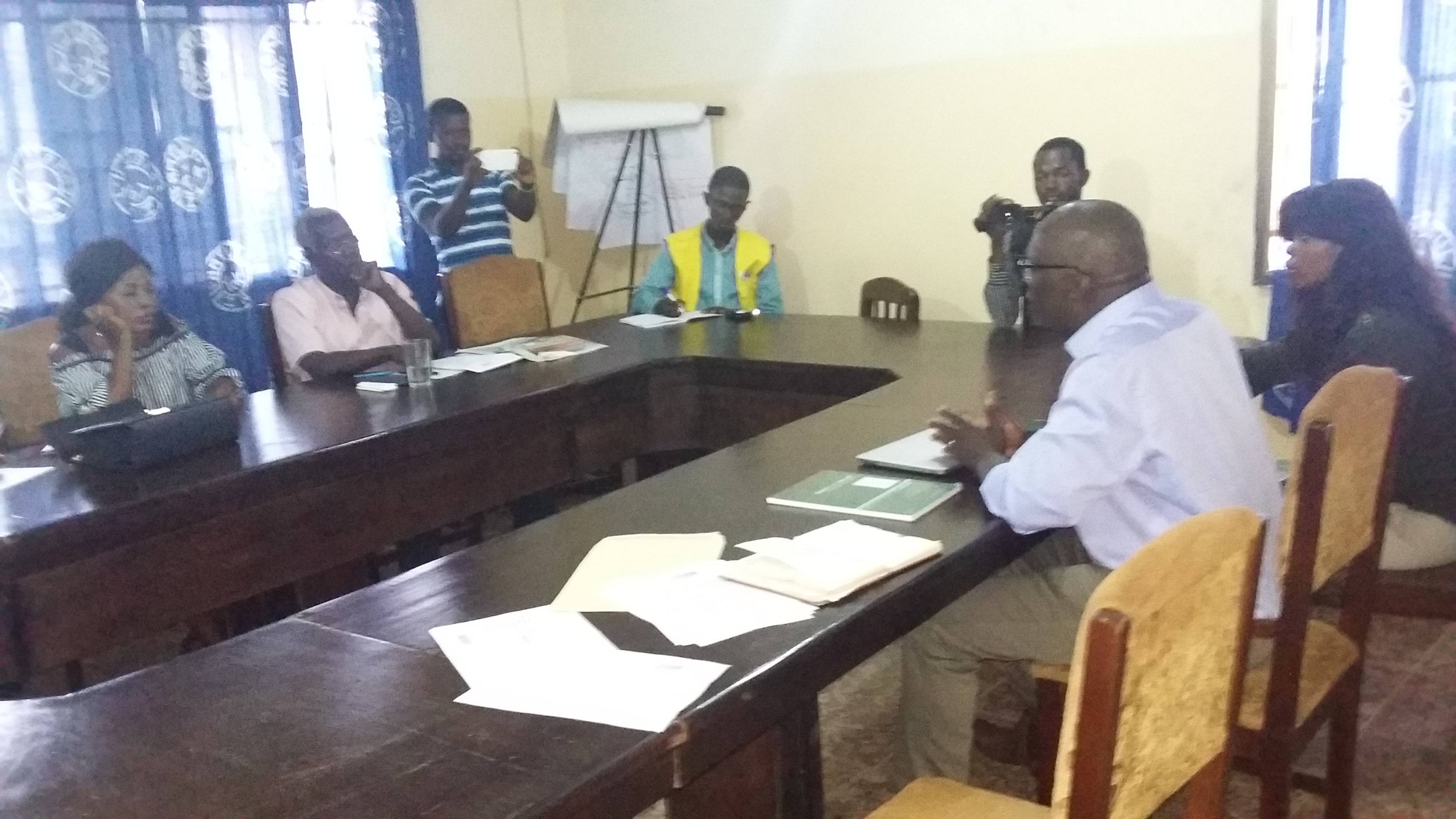 John Caulker,the Executive Director of Fambul Tok International-Sierra Leone gave series of press conferences and radio talks on the responsibilities of his organization in ensuring free,fair and peaceful elections.Every staff of the organization was a local observer at their various stations.Although small incidences of violence; mostly in parts of the provinces were reported and investigated by the Police,the elctions were generally acclaimed to be peaceful and transparent.

Neither of the main contenders-the All People’s Congress and the Sierra Leone’s People’s Party achived the 55% polls requirement in the March 7 polls.The opposition SLPP narrowly led the APC,thereby triggering a run off.

The two main Presidentila aspirants:Dr.Samura Kamara of the ruling APC and Brigadier Rtd. Julius Maada Bio of the SLPP signed the February 28,2018 declaration,and travelled the country to preach peace and avoid tribal messages during run off of March 27.

The Presidential election was deffered to March 31,2018 owning to a legal action against the National Electoral Commission by Lawyer Ibrahim Sorie Koroam,a member of the APC.He asked the court for an injunction to restrain the country’s electoral body from conducting the run off elections,and also order the Auditor General  to conduct a forensic audit on the internal systems of NEC 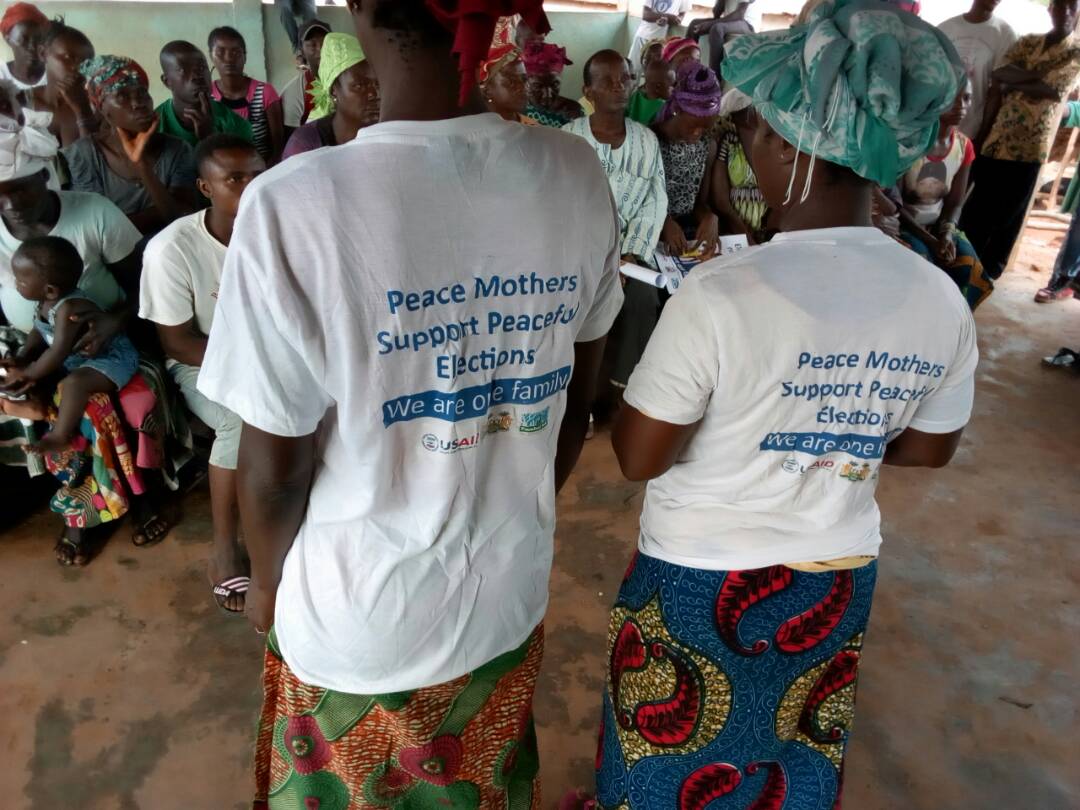 The Supreme Court presided over by Chief Justice Abdulai Charm threw out the case .The election went on March 31st.Brigadier Rtd Julius Maada Bio polled 51.82% and was sworn in as President of the Republic of Sierra Leone by Chief Justice Abdulai Charm on April 4th,2018.He is the country’s fourth democratically elected President since the eleven year civil conflict that ended in 2002